Working from home is a dream come true for some people and a nightmare for others. It all depends on your perspective. In the wake of the coronavirus pandemic, some people who started working remotely were happy about the changes. For one thing, working from home saved them time and money that would have been spent on commuting to work every day.

However, the most important advantage of working from home is that it will keep you safe from getting infected by the novel coronavirus. Right now, this is the only reason that counts. Thankfully, software developers have the privilege of working from home. This has propelled some of them to consider relocation from Silicon Valley to more affordable cities in Texas.

Do you know that there are more than 225,300 high tech workers in Silicon Valley, San Francisco? To put this into perspective, there are 387,000 high tech jobs in the entire country. So, if there are 225,300 high-tech jobs in Silicon Valley, then you can understand why it is the best hub for web developers around the world. Unfortunately, the city is at risk of losing its position as the number one destination for tech talent. This is primarily because of two things: talent relocation and company relocation.

Without the companies and the hundreds of thousands of tech workers in Silicon Valley, the city is going to lose its title as the foremost destination for tech gurus in the United States. This makes it one of the most technologically innovative places in the world but it also makes it one of the most expensive. House rent in the Valley is unrealistically high and it’s only going to keep increasing. Tech jobs pay more money than many other jobs in Silicon Valley. However, tech workers aren’t satisfied with spending all the money they have on daily expenses.

A small one-bedroom apartment in Silicon Valley costs over $2,000 monthly. By the time you factor in food and other expenses, you might spend over $5,000 just to survive in Silicon Valley every month. This isn’t something the average worker can afford. Some of the tech workers who can afford this expensive lifestyle don’t think the Valley is worth all the hype. Since they can now work from home, many of these workers have decided to leave the expensive city for more affordable places.

Why should any average worker pay $5,000 monthly to survive when they spend $2,000 for the same standard of living in another city? The primary reason why many of these tech workers remained in Silicon Valley for this long is because of their jobs. Now that they no longer have to go to the office, they want out of the city. Some of them have already indicated an interest in moving to Texas while many others have moved out already.

As tech talent and companies flee Silicon Valley, they inspire even more people to leave the overpriced city. However, tech companies that are remaining in Silicon Valley aren’t ready to let their talent relocate, remote work, or not. Facebook and other companies have given their workers ultimatums. They have the choice to remain in Silicon Valley and keep their fat salaries or relocate and face cuts. The salary cuts depend on the company but Facebook is threatening to remove up to 10% of the salary of remote workers. Some other companies claim that they will cut between 8% to 20% depending on where their workers choose to go after leaving the Valley. The cheaper the cost of living in the new place, the higher the salary cut.

Covid-19 is changing tech salaries in the United States and every other part of the globe. Many similar things have been happening in tech companies around the world, but the most pronounced rate of relocation is in Silicon Valley. Tech companies like Oracle and Hewlett Packard have also left the Valley for Texas. Even Elon Musk has moved from his Silicon Valley home to the Lone Star State. If companies keep leaving the Valley, it will no longer be the most popular tech hub in the world. 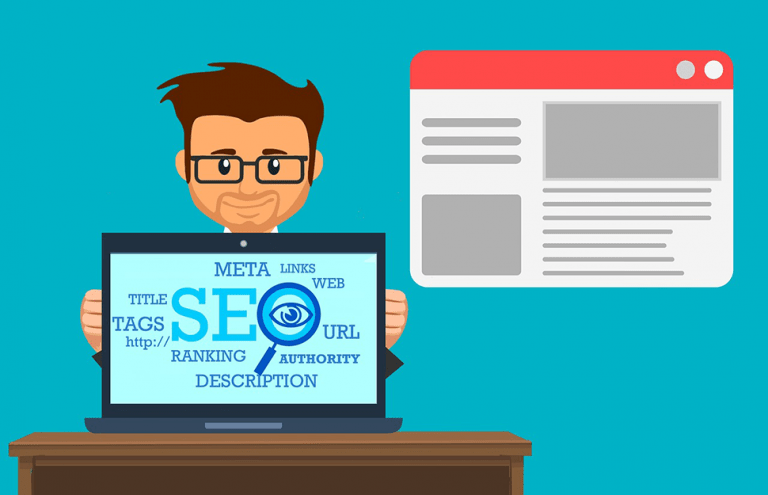 Previous
My domain expired! Is there a Renewal Grace Period?
Next
How to Promote A Business with No Paid Advertising

Are you ready to begin?